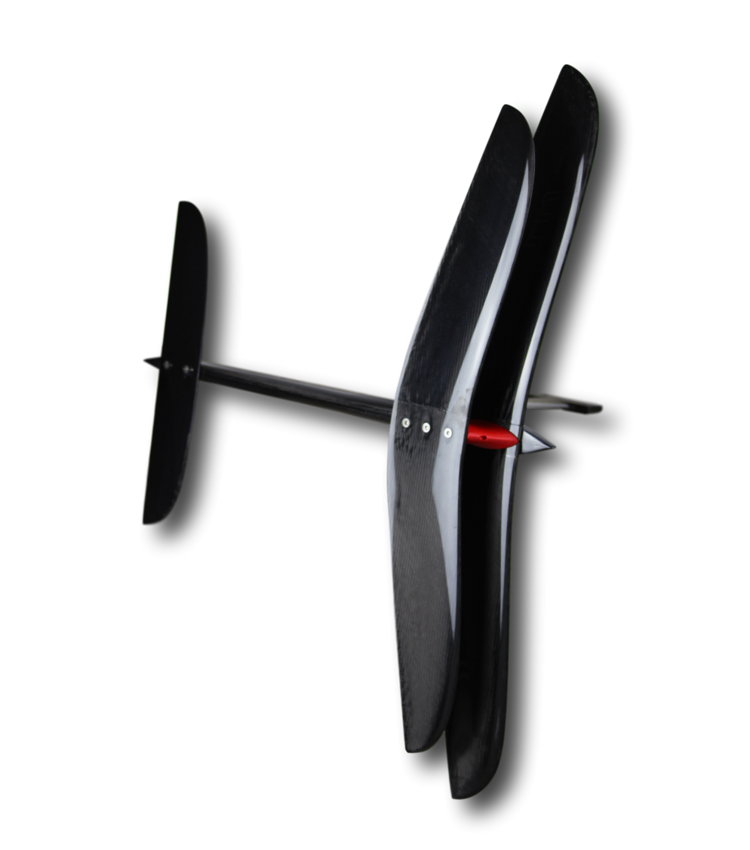 WZ: What are the main advantages of this concept?

PC: The main advantage is to minimize the number of wings you have in your quiver.
It provides higher lift than monoplane wing, so an earlier planing, and it gives a better longitudinal stability. It's, therefore, a very good choice for beginners and for people who like to use small sails. 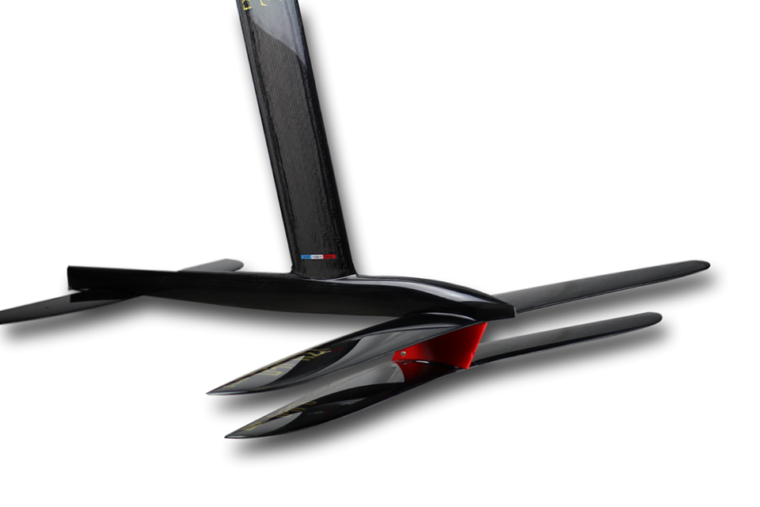 WZ: Do you see any drawback?

PC: Of course, the top speed is lower than a monoplane, even for a 1770cm² wing (the area of the 2 wings put together).

WZ: Any possible problems of interferences between the wings?

PC: As water is incompressible, there are minors interaction between the wings. We worked hard to minimize these interactions by making several prototypes and use computer simulations. With this product, we have now created an optimal compromise between lift and drag. 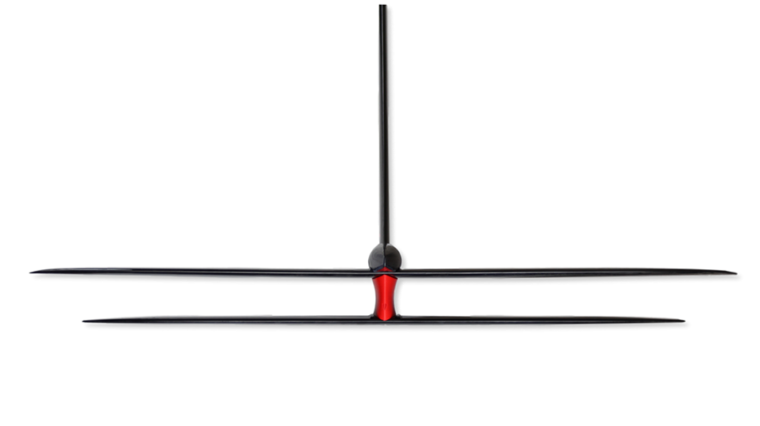 WZ: Who is this biplane for?

PC: This biplane is made for customers who already own both the Horue XLW and LW wings, and who need extra-lift in marginal conditions with small sails, without spending more money in a new wing. This is not intended to replace a big wing or to beat your speed record 🙂